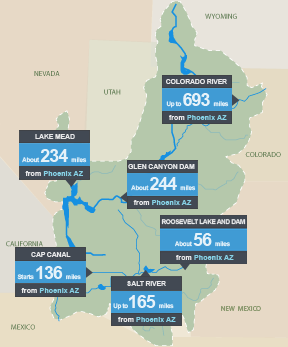 Phoenix has three sources of water – surface water (rivers and lakes), groundwater pumped from wells, and reclaimed water. These sources are used for agriculture, and industrial cooling and landscaping. Our supplies are rarely in a location where most of the population can see them.

Here, you can learn about Phoenix’s water, where it is treated, and how we plan for customer’s needs. 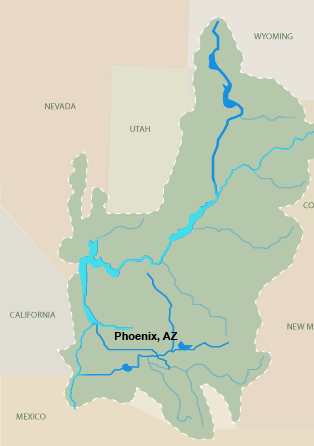 University of Arizona researchers studied tree rings to learn how weather impacted the Colorado, Salt and Verde Rivers over 800 years. Generally, the wider the ring, the more the tree grew because it was a wetter year. Likewise, narrower rings indicate less growth and drier conditions. This study and others like it indicate that there can be lengthy wet and dry periods on the rivers. Many times, these periods happen on all three rivers simultaneously. 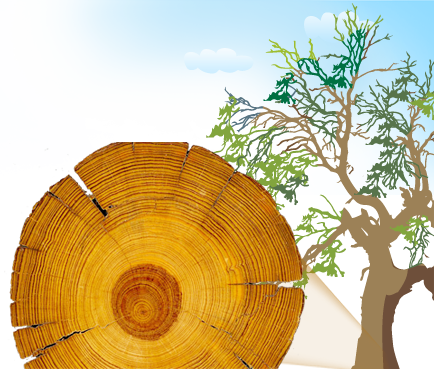 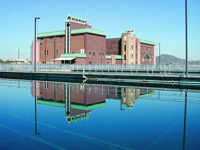 Phoenix has five water treatment plants delivering a safe and reliable water supply to your home. The Central Arizona Project delivers Colorado River water to the Union Hills and Lake Pleasant Water Treatment Plants. These plants are in north Phoenix. Three plants in central Phoenix treat Salt River Project water for customers ‘on project’. During plant maintenance or drought, Central Arizona Project water can be moved to all plants for delivery.

More than 6,000 miles of interconnected water pipes delivers about 264 million gallons of water daily to Phoenix customers. Deliveries are adjusted monthly to meet customer demands. Deliveries vary depending on a variety of issues including weather, tourism, and other consumer needs.

Wastewater is collected from Phoenix homes and businesses through more than 4,600 miles of pipe. It is sent to the City’s three wastewater treatment plants. Once treated, most of the reclaimed water is reused for cooling at Palo Verde Nuclear Generating Station. It also is used for irrigating farmland and turf, and at the Tres Rios wetlands. Using reclaimed water at these locations preserves our drinking water supply. 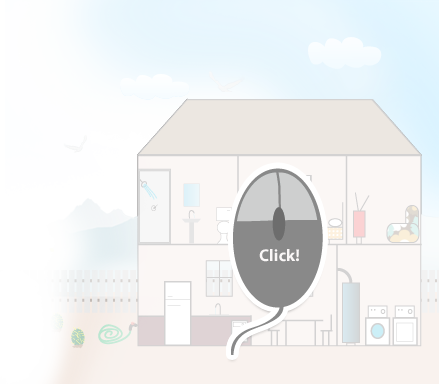 The average Phoenix resident uses more than 100 gallons a day. It is used for cooking, bathing, laundry, watering the yard and many other ways. You can turn on the faucet and the water is ready as part of your lifestyle.

Here you can learn more about water technologies and how you can use them more efficiently every day. 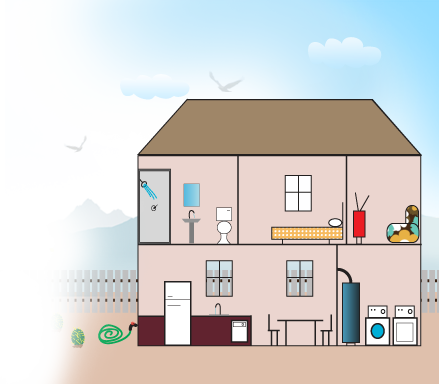 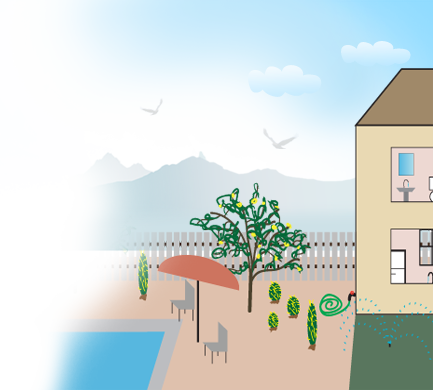 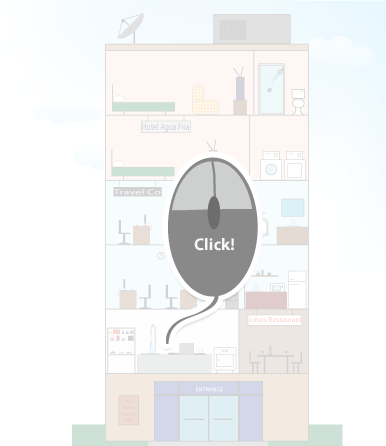 Showing your employees and customers your business’ commitment to sustainability will enhance your company image, and help improve your bottom line. By investing time learning about new water using technologies, educating your employees about water efficiency, and passing reliable information to customers, you will develop good will for your company. 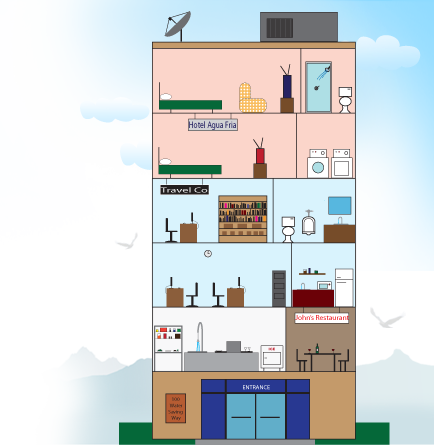 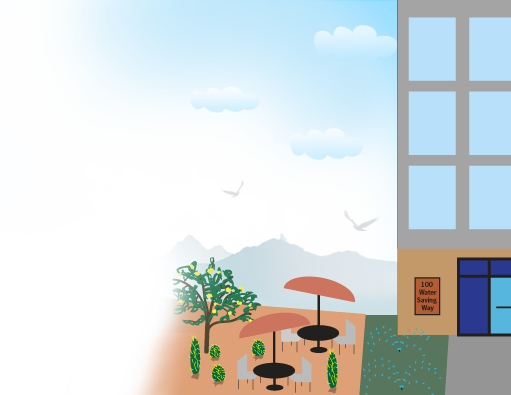